Cherry Cloud Pie is a three ingredient recipe that makes a light summer dessert. I love that this is a no-bake recipe because I can use this to make a tasty dessert to take to a summer barbecue without heating up the house. Cloud Pie has been called by many other names. Some people refer to it as the Cool Whip Pie. Others call it a Jello Pie. What we’ve decided to call it is a Cloud Pie because it’s texture is light and fluffy. In fact, when we were trying to name it, the adjectives we used were dreamy, silky, and fluffy. Sue Chef said it was like eating a piece of a cherry flavored cloud, and that’s how it became the a Cherry Cloud Pie. This pie is a “Cherry” Cloud Pie only because we used cherry flavored gelatin in the recipe. It could easily be a lime, strawberry, lemon, or orange cloud pie simply by changing the flavor of gelatin used. This is a great no bake pie to make when you need a simple and unique dessert. It’s also a great addition to our summer dessert collection.

What you will need to prepare Cherry Cloud Pie:

In addition to the items mentioned above, you will need some boiling, hot water.

How do you make a Cherry Cloud Pie?

First, you will need to bring 2/3 cup water to a boil. Once it’s boiling, you add the boiling water and gelatin to a large mixing bowl and mix until it’s dissolved.

Fill a one cup measure with ice

After the ice has melted and the gelatin has cooled to room temperature, or colder, fold in the thawed frozen whipped topping, stirring until well incorporated and a solid color without streaks.

At this point, you will need to decide if the gelatin mixture is thick enough to mound into the graham cracker crust. How “moundable” it is will depend on the temperature in your kitchen. If it’s not thick enough to stay heaped up in the center of the pie shell, you will need to cover the bowl and stick in into the refrigerator for 15 minutes to allow it to thicken up a bit.

Finally, scoop the flavored gelatin and whipped topping mixture into your pie crust, rounding it in the middle and smoothing the surface with a spatula or the back of a spoon. I don’t know if you can tell, but I actually made a circular pattern from the center to the outside edge with the back of a spoon on the top of this pie.

Store the pie in the refrigerator for about 4 hours to allow it to firm up.

Finally, it’s ready to serve. The best thing about this recipe is that you can make it with whatever flavor gelatin you have on hand. When entertaining diabetic guests, we have even made it with sugar free gelatin and sugar free frozen whipped topping. I know this isn’t a perfect solution. The graham cracker pie crust still contains some sugar, but this lowers the overall glycemic impact of a “sweet” dessert.

Have you ever made a version of our Cherry Cloud Pie? Did your family enjoy it? Let us know by leaving a comment below.

This Cherry Cloud Pie is a simple, no-bake, pie recipe that contains only three ingredients. It's simple to prepare, and makes a great, light, summer dessert. It's a frugal dessert, too. The total cost of the recipe is $3.24 or about $0.41 per serving.
Print Recipe
Prep Time 15 mins
Chilling Time 4 hrs
Course Dessert
Cuisine American
Servings 8

If you’re not a fan of cherry flavor, you can make this pie using any other flavor of gelatin you can find.   We’re anxious to try both orange and lemon in this recipe.
Keyword cherry gelatin, frozen whipped topping, graham cracker crust

The following nutritional information was calculated for one serving (one-eighth) of the Cherry Cloud Pie prepared according to the recipe above. 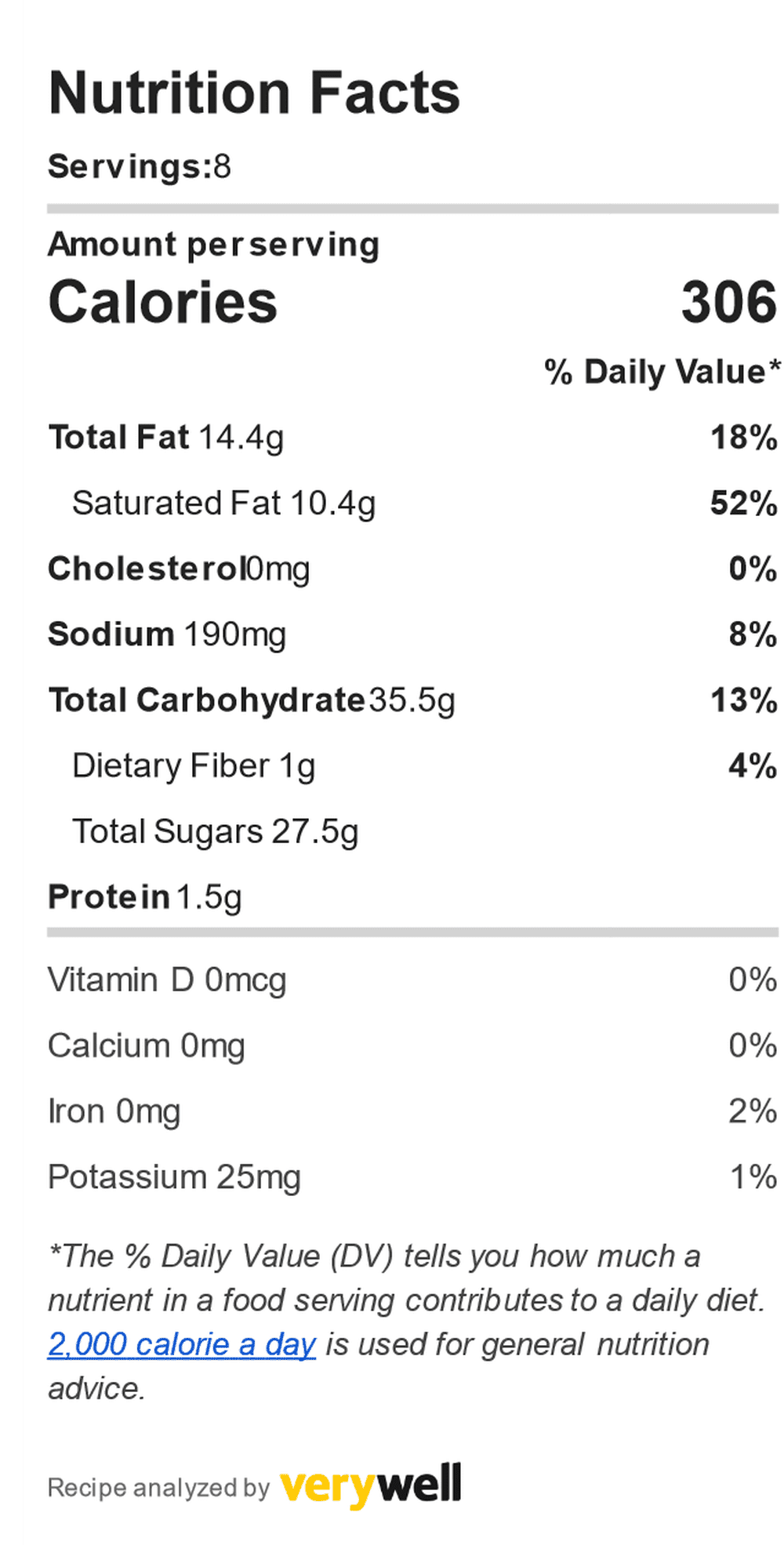 The following nutritional information was calculated for one serving (one-eighth) of the Cherry Cloud Pie prepared according to the recipe above using sugar free jello and sugar free frozen whipped topping. 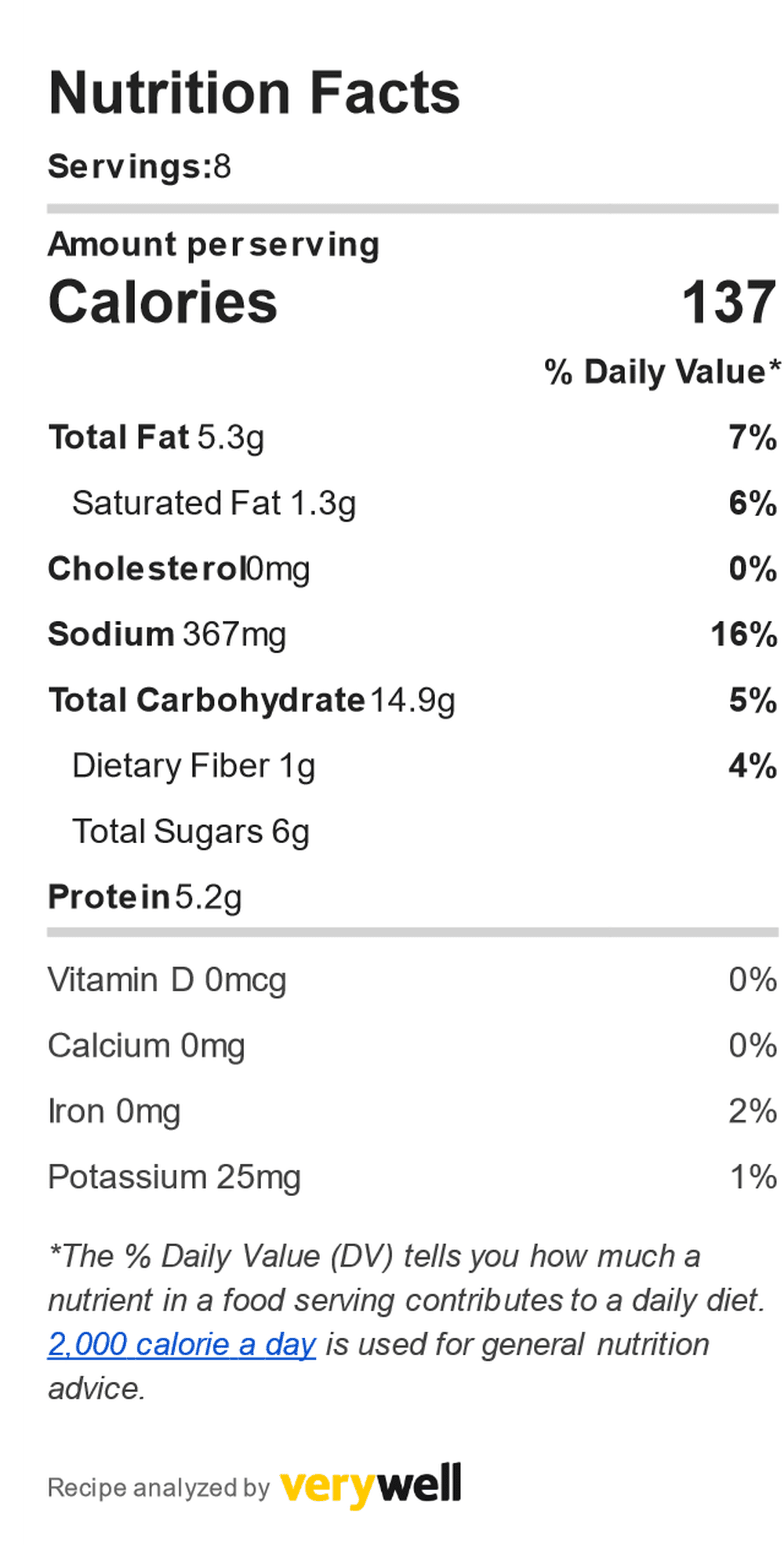