I have always thought that cauliflower florets looked like brain tissue with the undulating shape of the florets on the dense surface.  As a result, I have attempted to transform them into something ghoulish and frightening for Halloween.  This is a very simple process, but I have to confess that I made a mistake with the first batch that I cooked.    This is another non recipe.   It’s only the description of a cooking technique, but it’s very easy and makes a great addition to your Halloween menu. To make Brain Matter, you will need cauliflower, water, and red food coloring.  Of course, you should always have your favorite seasonings on hand, too.  We like butter, salt, and pepper on our cauliflower, but feel free to season your Brain Matter with whatever you like.

My first attempt was a bit of a flop.  Since I had success with cooking pasta in water tinged with green food coloring, I thought I would first attempt to color the cauliflower by boiling it in water tinged with red food coloring.  The result was hot pink cauliflower.  I tried, unsuccessfully to make it look like brains by painting it with a little more red food coloring, but Sue Chef gave me the thumbs down on that one.   I was informed that brains are not supposed to be hot pink.  We still ate it.

For the second attempt, I steamed the cauliflower until it was done.  Instead of cooking it in the red water, I dunked it into the hot water that was colored with red food coloring and allowed it to soak in the color for between one and two minutes.

This time, my Brain Matter came out a lovely light pink color that was much more believable as brain tissue.  This can be served along whatever entrée you are having, but consider serving it with some Caterpillars and Cheese or some Mummy Meatloaf.  You could even go wild and serve it with both. I feel compelled to add that cauliflower is an incredibly frugal food.  I usually purchase a head of cauliflower for $1.00, so this recipe the perfect money saving side dish.  Adding the food coloring probably cost another $0.10.   $1.10 isn’t bad for a spooky Halloween side dish, is it?

Give this a try and let us know what you think by leaving a comment below. The nutritional information is for 1/5th of a head of cauliflower. 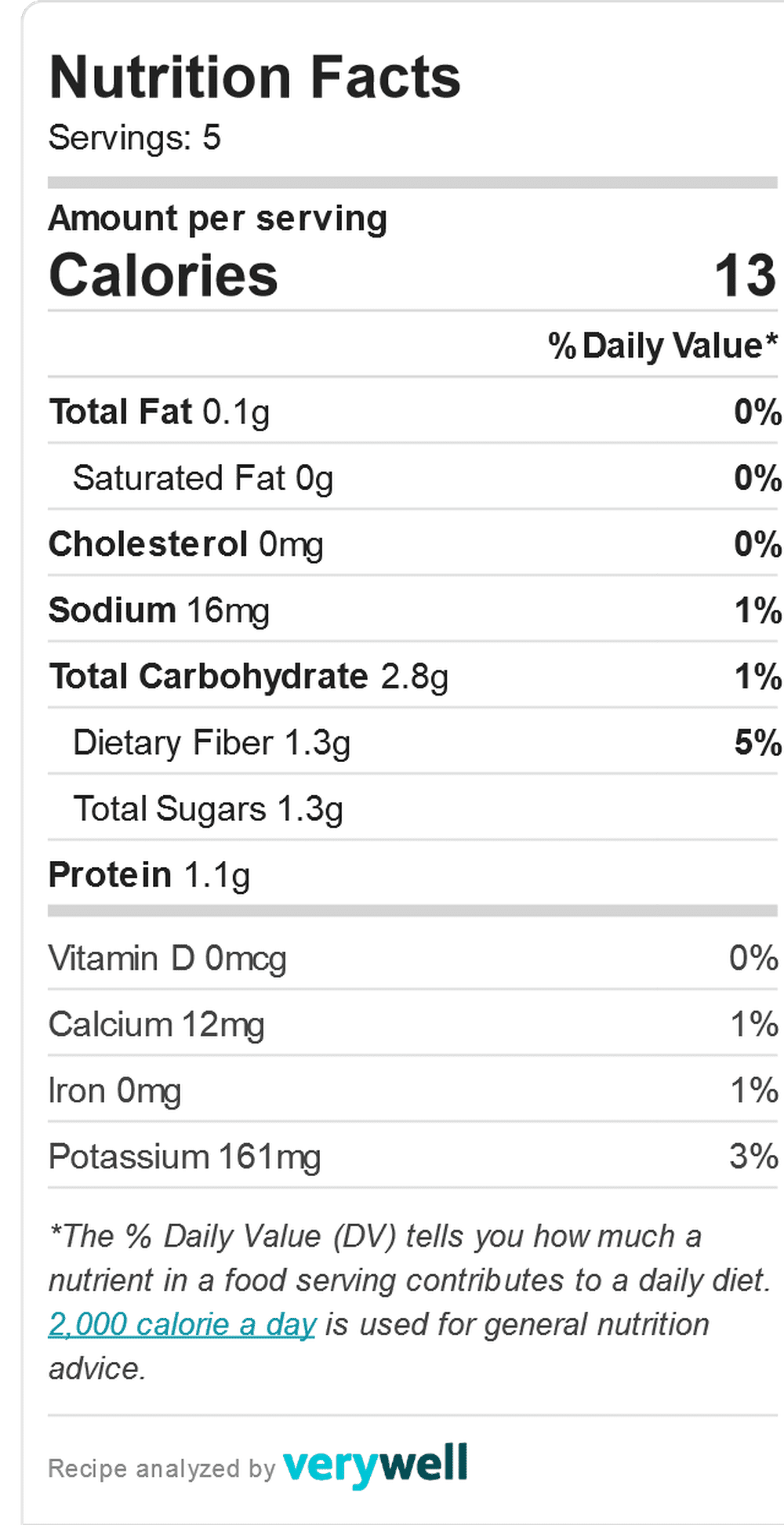 One thought on “Brain Matter”